Colleague: “Gianna, how was your release?”

Gianna: “I have two articles that I will send to scientific journals, one next week, I’m really excited about it, and then another, hopefully, in February and March”.

Colleague: “That’s right, there was another one you wanted to send.”

Gianna: “Exactly. I think I’ll take a look at it in February and hope it can be sent.”

The social climate has changed

A meeting at the Department of Sociology at the University of Kent. Gianna Maria Eick from Hamburg meets her doctoral supervisors Trude Sundberg and Heejung Chung after the lunch break. Publications in scientific journals. The 30-year-old German spent three years researching fake news at the university in the small town of Canterbury in eastern England as part of her doctoral studies. She came to the university during her studies on an Erasmus grant, she stood out with good grades and later received a scholarship from the University of Kent for her doctorate. England is actually her adopted country, she wanted to stay here, but then Brexit came and the social climate changed with it, says Gianna Maria Eick.

“The political climate can be quite depressing. If you hear every day what lies are being told about EU citizens, for example, it is also said that we Brits take work or that we are a burden and exploit the social system.” And I just don’t want to living in a country that is going in that direction. Now, especially in the last election, you saw again that there were so many lies. Overall, I accept that the country is voted for Brexit or now the Conservatives too, but the problem is the circumstances under which this happens, now once again so many lies have been told during the election, research has even found that l 88% of the election announcements or posters mislead people led by conservatives, hence lies. “

Erasmus could expire at the end of 2020

The British government’s anti-all European approach could also directly influence university research. In early January, the British Parliament rejected a motion that would have required the government to reject the Erasmus scholarship program. It is entirely possible that the program will expire in Britain at the end of the year. An incomprehensible decision for Gianna Maria Eick and her colleagues. Trude Sundberg, also a sociologist, fears that UK universities will lag behind in research internationally as a result. 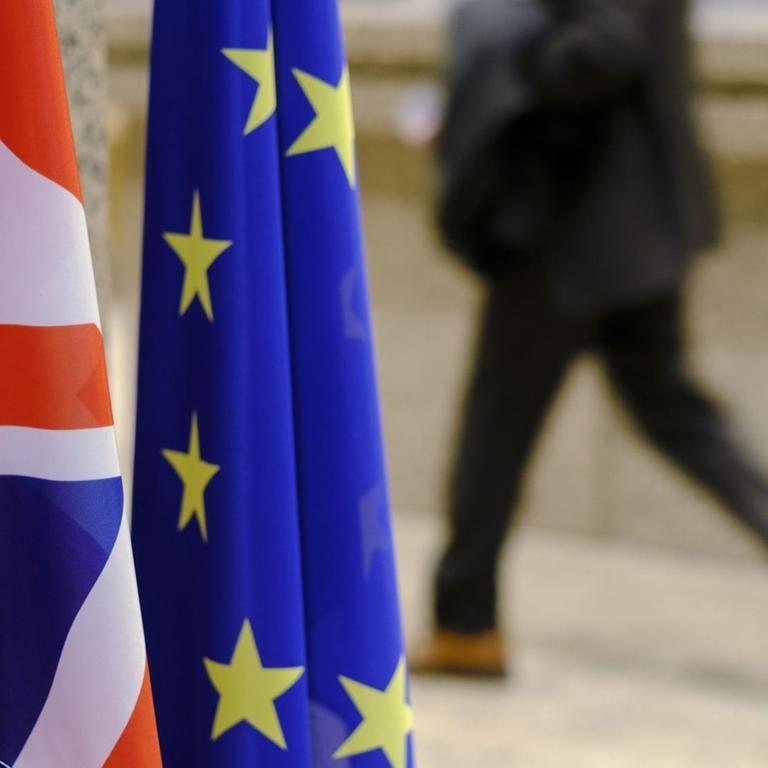 Science: the consequences of Brexit for research
In any case, Brexit will have an impact on science and universities, whether they are ultimately “hard” or “soft”. And perhaps even more positive than many oracles.

“I think for us scientists it will mean that we will no longer have exchanges with European institutions and this is a huge problem. And it will have negative consequences on the information we have access to. I am not the only one so far in terms of teaching, I find it very exciting. having Erasmus people in my courses, they are a great resource for my lessons and I also think that British students who are on Erasmus benefit greatly. “

Studying abroad could be more difficult

At the University of Kent, students are on average in their 20s. Nadine, for example, who has a German mother and is studying law, is 20 years old. You find it particularly unfortunate that the possible end of Erasmus could make it more difficult to do a semester abroad and get to know other countries.

“I also think it’s a shame, many young people love to travel and this is the moment when people are a little more open to traveling between different countries. And it’s a shame, in my opinion it really shouldn’t happen.”

Look for work in the EU

European students wishing to study in the UK would have to shell out thousands of euros in the future if Erasmus were phased out. A year of study at the University of Kent, for example, would cost 11,000 euros. Gianna Maria Eick could never have afforded it without an Erasmus degree:

“Personally, it is totally disappointing for me, because I don’t come from a privileged background in Germany or I am a child of the working class. I am the first generation who has now also completed a university degree, which means I may never have granted it to myself. without Erasmus, to study here because tuition fees are so expensive. And I think so for many others in general. I see black if such a program is abolished because other international students who come here have a lot of tuition fees they have to pay, much more than the English themselves. “

The Hamburg native did not receive a permanent residence permit for Great Britain because she has only been in Great Britain for three good years. A career future in the UK seems too uncertain to her. That is why you are now applying for a job in the EU, for example in Germany and Belgium. Her colleagues encourage her to do the same. For Gianna, this is the best opportunity to continue her professional career successfully: it is a great loss for Britain as a place for science.