“How important is education for us in Obermais?” he asks Michaela Dorfmann, director of the Untermais school district in Merano, the citizens present at the annual general meeting of the district committee concerned. The item on the agenda “Untermais school complex”, which includes two secondary schools (one German-speaking, one Italian-speaking). about 750 students is to include is probably the most sensitive at the annual general meeting.

The community is planning the German Rossegger Middle School and Italian Negrelli middle school move to the new school complex. Currently the Negrelli school is still in the same building as the German one Erckert Elementary Schoolin the future there should be Italian Pascoli elementary school to host.

The current school building of Negrelli and Erckert: The house will remain a school. (Photo: leap.bz)

Conflict of interest in the neighborhood

Now the question is how to meet the different needs of the population in the area of ​​over 23,000 square meters planned for the school complex. Because on a part of this area there is the Maria Trost playground, renovated in 2011, which with its large shady trees and various playground equipment is an attractive meeting place for young and old. 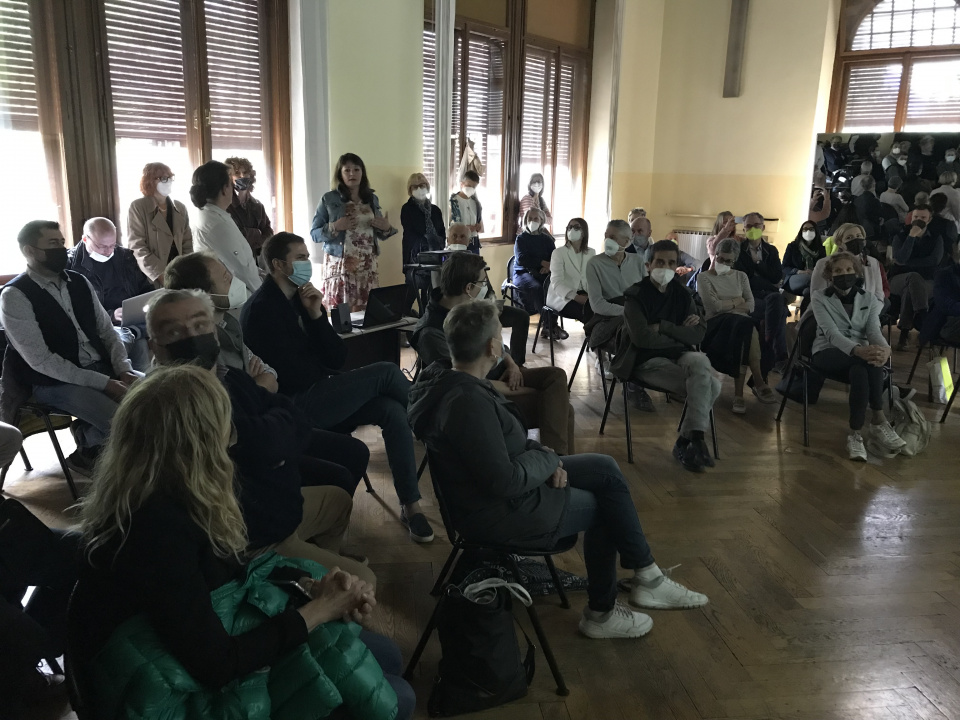 According to the EU-wide tender-winning project plan for the Untermais school complex, this playground will be closed when construction begins. “The construction of a new school complex has been necessary for a long time, the buildings are partly an impertinence for the students,” says the Reinhard Bauer, vice president of the city of Merano at the annual meeting of the Untermis district committee.

The construction plan is basically tight. It is questionable whether there is an Aula Magna – Michaela Dorfmann

But the priority for the building and green spaces must also be sustainability. “Furthermore, families have the right to public green space, which I too would like to support. We must therefore now find a compromise that treats all interests fairly, “Bauer said.

As well as Petra Laner, Chairman of the Untermais District Committee, as well as the recently founded environmental protection organization AmUm, are clearly in favor of the conservation of Maria Trost’s playground. AmUm also presents a petition to the annual general meeting to save this green space in Merano – a few hours later more than 180 people signed up. AmUm President Carla Molinari accuses the municipality of not sufficiently including the population in the design process of the school complex. “It needs a new school complex, but not in this place,” he says. 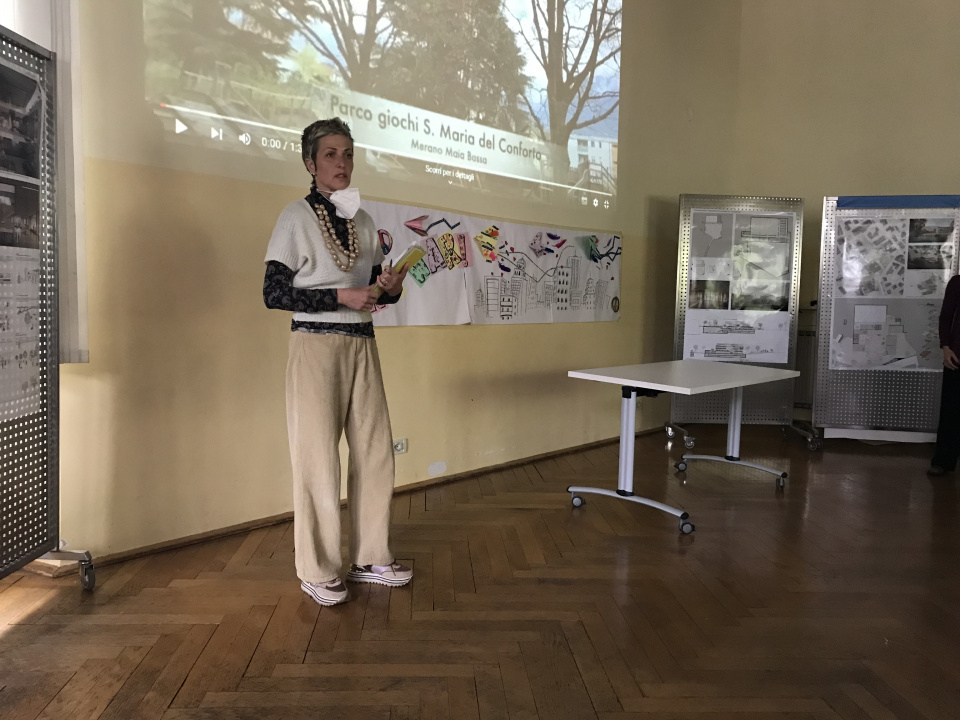 In addition to the statements by Laner and AmUm, the director of the Untermais school district, Michaela Dorfmann, also speaks from the point of view of the education officer. The community has now found a good partnership with the schools. However, the school center is far from becoming an ideal place for learning. “The construction plan is basically tight. It is questionable whether there is also an Aula Magna, “says the director of the Untermais school district. If a publicly accessible alternative to Maria Trost’s playground is offered on the site, there may not be enough space for a classroom Magna or a publicly accessible library.

Delayed start of the works

The city government wants to stick to the construction project in Untermais, the start of the works was originally scheduled for autumn 2022. At the end of 2014 the former mayor Günther Januth and the former city councilor Luis Gurschler with the Cistercian monastery of Stamsthat almost 10,000 square meters of land owned by the monastery can be used for the school complex.

According to Councilor Emanuela Albieri construction work for the school center only in Summer 2024 start, as the construction plan must be finalized in advance and commissioned a construction company. Even if the municipality does not want to reject the project as such, some details are still open.

The bird’s eye view area: The new school center will be built in the area between Romstraße, Trogmanngasse and the Maria Trost playground. (Photo: screenshot / Google Maps)