CES’ new West Hall, dedicated to the automobile, mirrors the redesign of the rest of the Las Vegas Convention Center. Image: Call to Action.

The Consumer Electronics Show is fast approaching (January 5-8). And once again, it will be a hybrid event, taking place simultaneously in Las Vegas and in a virtual meeting room embedded in your Internet browser.

Back to Vegas again

According to the Consumer Technology Association, which sponsors the 10-year show, the expansion of the physical Las Vegas site for the 2023 show is a testament to the enthusiasm for in-person interactions, despite the persistence of distancing at this industry event.

According to the association, the goal for CES is to exceed 100,000 attendees. They come from 173 countries, territories and regions and more than 4,700 journalists have been accredited.

“We’re keeping the remote component, but the in-person component is more important this year,” added Kinsey Fabrizio, senior vice president of sales at CES, during the same meeting. For example, this time the total exhibition area is 70% larger than the previous one.

The exhibitors who were unable to participate in the last show will return for 2023, with over 3,100 exhibitors, explains Kinsey Fabrizio, specifying that around 1,000 of them are exhibiting for the first time. “They’re taking meeting rooms, in addition to their exhibit space, which indicates they want to do business.”

“We also saw a record number of nominations for our innovation awards program. »

Among the key themes of CES 2023 are automobiles and mobility technologies, says Kinsey Fabrizio. 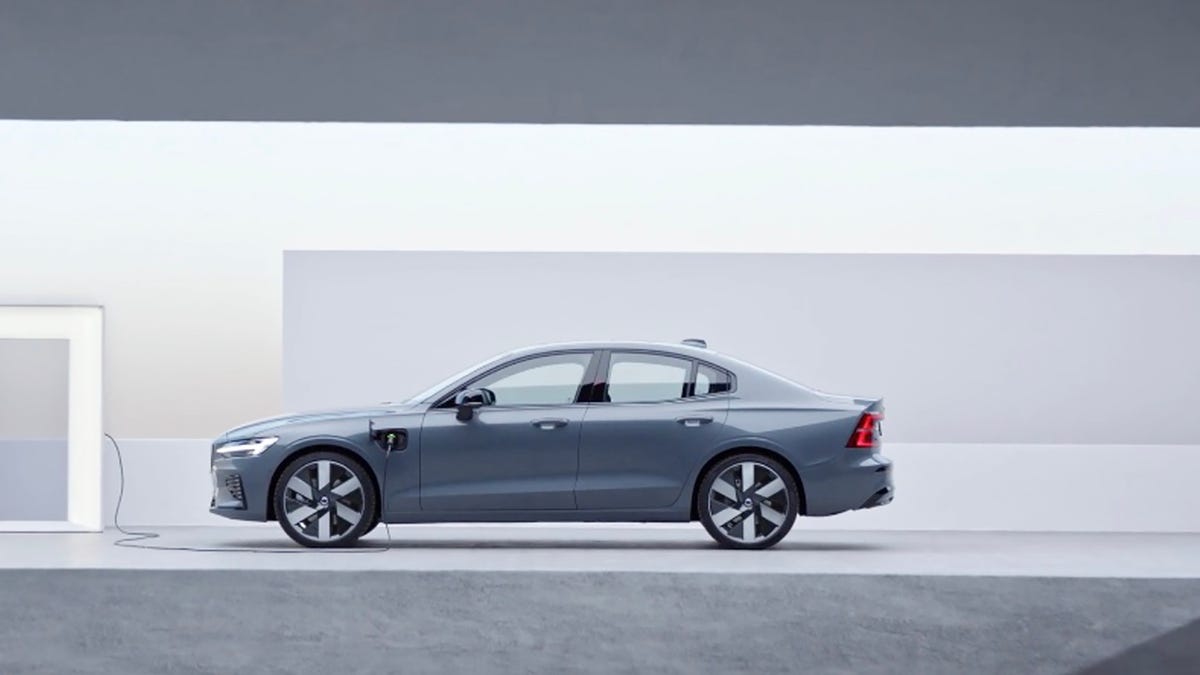 These categories have been moved to the brand new West Hall (located across Paradise Road from the current Las Vegas Convention Center).

CES also uses the Central and North Halls, while the South Hall was razed as part of a renovation.

Central Hall is connected to West Hall by the underground tunnel created by Elon Musk’s The Boring Company, which transports passengers in Teslas. The tunnel stations extend beyond West Hall to the Resorts World hotel across from the Wynn on South Las Vegas Boulevard near Circus Circus.

“You’ll find a lot of self-driving technology” at West Hall, as well as electric vehicles, says Kinsey Fabrizio, including Light Year, maker of a solar-powered electric vehicle. John Deere and Caterpillar will also be present, and the latter will likely feature an autonomous tractor.

Another major theme is that of connected health technologies, located like last time in the North Room. Areas of digital health include sleep technology, digital therapies, mental health and new diagnostic technologies.

Due to new regulations in the US, trade show visitors will be able to see and try on many hearing aids. It is now possible in the United States to buy them without a prescription.

The digital healthcare category also presents innovations in terms of “emergency services of the future” for the hospital world.

According to Kinsey Fabrizio, the emergency room of the future will feature devices and services that will incorporate “telehealth and a great deal of remote patient monitoring” to reduce emergency room crowding in hospitals and “so that people can be sorted in a different way”. .

Artificial intelligence, robotics and the metaverse

Technologies for professionals, including artificial intelligence, robotics and the Internet of Things, will share North Hall with digital health.

The Venetian Hotel is once again home to many exhibitors, in the former Sands Convention Center. Including – for the second consecutive year – the review on technologies for the food sector, smart homes, as well as the vast category of accessories for digital products.

Also present at the Sands will be Eureka Park, the hub of tech start-ups. This year, more than a thousand startups from more than 20 countries will showcase their products at Eureka Park. Note that Ukraine Tech will also have a pavilion.

The metaverse took center stage at last CES, notes John T. Kelley, and this year it will be “ubiquitous throughout CES.” “You’ll see companies there that focus primarily on hardware, like Magic Leap,” the augmented reality company that’s now focusing on business uses of the technology.

Microsoft will also have a presence in the Web3 space, and a dedicated lobby studio will allow “Web3 specialists to take the stage and discuss digital assets, blockchain technology, and metaverses,” argues John T. Kelley.

“I think Web3 will be the subject of significant discussions throughout the program” at CES, he predicts, “focused primarily on metaverses and NFTs.”

According to him, Web3 appears in more and more innovative applications. For example, start-up Olfactory Virtual Reality, or OVR, “adds smell to headphones, so now you can smell in the metaverse,” says John T. Kelley. According to him, a concrete application of this technology would be emergency response training, for example to smell fire.

A partnership was recently concluded between BMW and chip giant Nvidia to present the factory of the future, recalls John T. Kelley. Partnerships like this are “the building blocks of what the future will look like” at the intersection of the metaverse and the Web3, he adds, beyond just gamification. »

A “small” area of ​​the Aria Hotel is set aside for NFTs, says John T. Kelley, to give companies “an opportunity to gain exposure.”

NFTs, best known for disasters like the Bored Ape Club, are finding new uses in industry, says John T. Kelley. For example, in the field of events, it becomes an access key for participants in an event such as an after party.

“As a holder of this NFT, you get access to the event, it’s starting to get popular,” he says. The same NFT can become a “single passport” that allows brands to have a different type of connection with their consumers than email. And, of course, NFTs can be bought and sold on a marketplace. 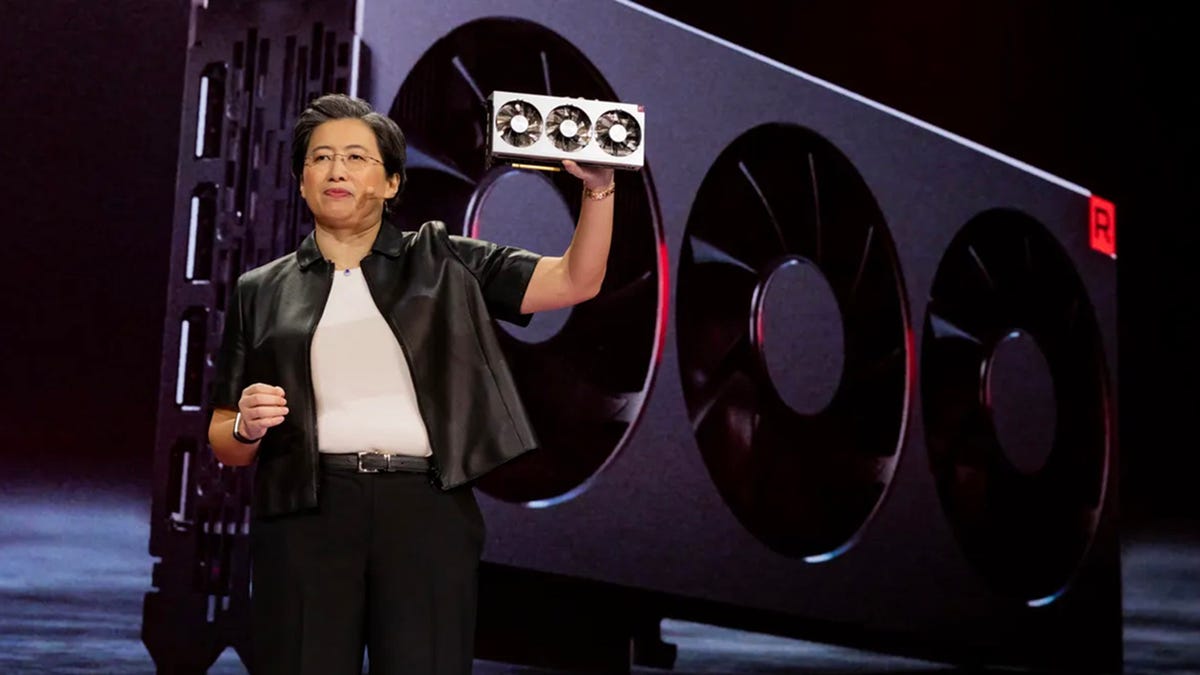 Protagonists of the CES 2023 keynotes

As for the remote aspect of the event, the keynotes will, as in the past, be broadcast live and exhibitors will have virtual stands.

“There are two things we’ve used in the wake of Covid that people have really liked,” says John T. Kelley. “The first is the ability to watch content after the event, so we’ll have over 100 sessions to watch after the event. »

Search functions, such as searching for exhibitors by category (for example, “metaverse”), have been improved, says John T. Kelley.

“We have honed our tools knowing that our audience has changed a bit, because we have a more distant audience than the one that, before Covid, was entirely live. » 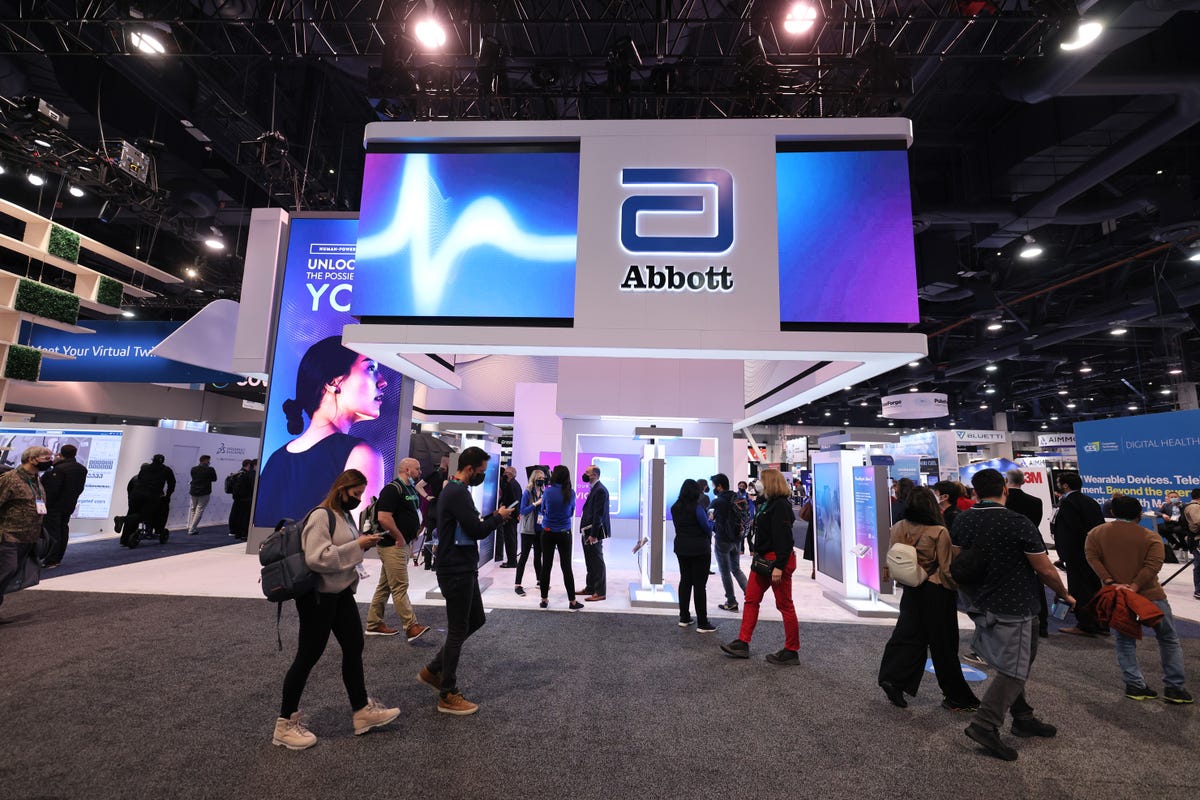 The magic of a fair

However, distance learning will never fully replicate the physical experience of a trade show. Consider the value of face-to-face meetings. The companies present at the fair have an average of 29 meetings.

And “things get lost in the Zoom world,” observes John T. Kelley. Including chance encounters that can’t happen there.

“There are those chance encounters,” adds Kinsey Fabrizio, “where you stand in line for coffee, meet someone and strike up a business relationship.”

“It’s the magic of a fair, those fortuitous moments,” adds John T. Kelley.

All the remote capabilities are “a nice addition,” says Kinsey Fabrizio, “but I think seeing a product and being able to touch and experience it is nothing like that.”